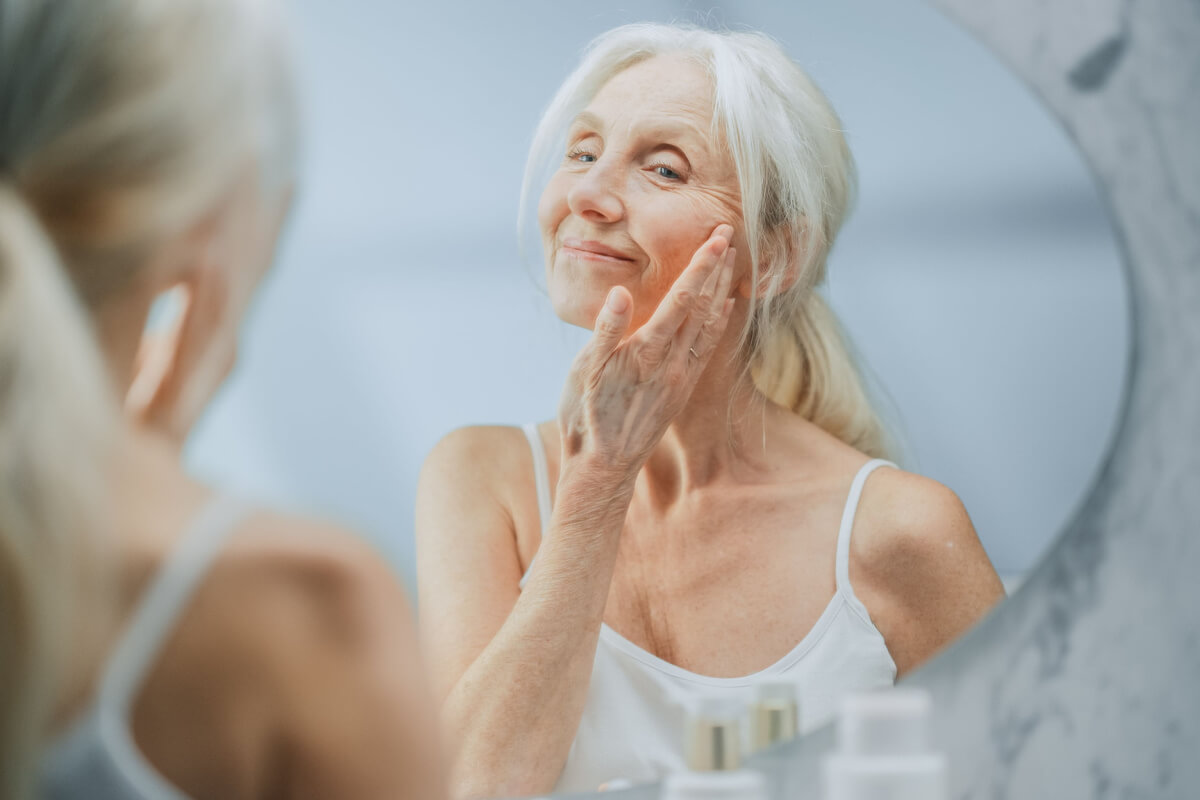 Our bodies are constantly changing as we get older, and one aspect of the aging process is how our scent changes. For instance, infants are often known for having a specific “newborn smell,” which is described as distinctly fresh.

The “older person smell” is a particular scent, and as the aging process continues, it gets somewhat more difficult to avoid. In fact, the Japanese have their own word for this smell: “kareishu.” In Japan and other cultures, there are skincare lines dedicated to preventing or covering up this specific smell.

The scent itself can be described as “mildly sweet and musty.” Contrary to negative stereotypes and cultural views, the way our body scent changes with age has absolutely nothing to do with personal hygiene. It is an entirely natural occurrence that every adult goes through. Just as older people have a unique smell, it’s important to remember that babies, teenagers, young adults, and middle-aged adults all have distinct scents throughout every new phase of life.

The Science Behind How We Smell

Scientists have discovered that the reason newborns smell a certain way might contribute to bonding with their caregivers. For instance, many mothers find the smell appealing. In addition, some scents that we give off as adults might help to signal fertility or other factors.

Experts believe that the reason our bodies give off a certain smell as we age has to do with odor compounds and bacteria on our skin. The primary odor compound associated with how an older person smells is called 2-nonenal.

2-nonenal is believed to be caused by the breakdown of omega-7 unsaturated fatty acids. Experts are still trying to understand the specific causes of these breakdowns, but it has been shown that 2-nonenal has only been detected in people over the age of 40.

Other Factors That Impact Smell

Despite all of the information that has been determined regarding the chemical breakdown of 2-nonenal, scientists and other researchers are still trying to figure out what causes distinct smells in older people. For instance, some believe that the scent is due simply to the interactions of bacteria and skin gland secretions.

Since 2-nonenal is a compound of the body, it cannot be removed from the skin with thorough washing and bathing.

Fortunately, thanks to what we do know about odor compounds, there are some ways to attempt to minimize the effects. Simply following a healthy lifestyle might help, including:

Unfortunately, many people have developed a negative connotation toward the scent our skin releases during the aging process. As noted earlier, in Japan, an entire industry has been dedicated to “kareishu,” in the form of skin care products and perfumes that claim to cover up this smell or even prevent the scent from developing altogether.

Thankfully, there have been many studies that have already begun to dispel these negative ideas and discrimination. For example, the 2012 study proved that the odor is neither unpleasant nor offensive.

They were asked to sleep in a particular shirt containing odor-absorbing pads for five days straight. Participants rated the scents of older people as “less unpleasant and less intense” than that of younger people.

Even though certain lifestyle changes and products can lessen 2-nonenal, the smell is certainly nothing to be ashamed of. It’s a natural part of growing older, just as we smell a certain way as teenagers and young adults!

Continue to fight against negative stigmas by educating your friends and family members about the effects of 2-nonenal. Remind people that during whatever phase of life they are in, they will constantly be developing specific and unique scents. It’s just a part of life!

At Brickmont Assisted Living, we take pride in being an important resource when it comes to educating others about senior living. We encourage you to contact our team for more information about our services. 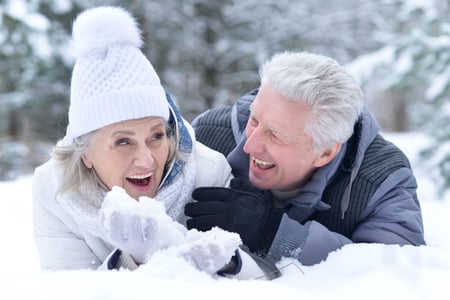 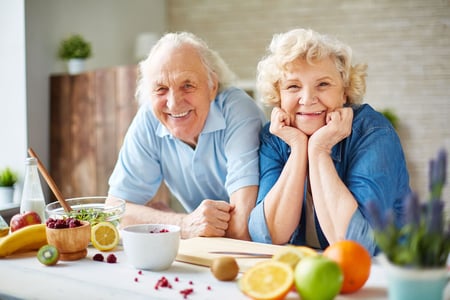