What is Alzheimer’s Disease? A Brief History 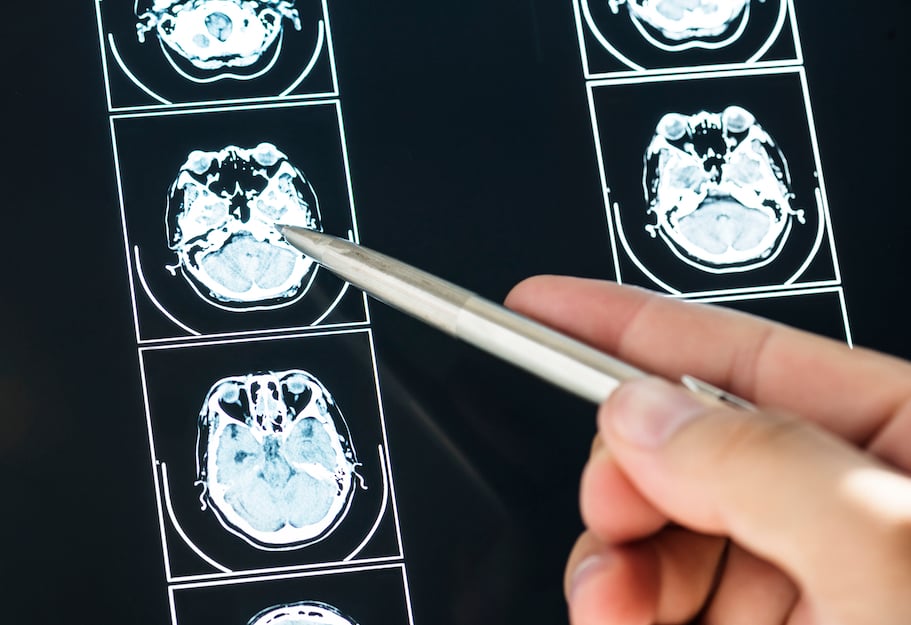 If you have an aging friend or family member, you may want to consider learning more about diseases that affect mental and physical health. In this case, we encourage you to ask ‘What is Alzheimer's disease?’ Alzheimer's disease is a condition that can cause memory loss, mood swings, confusion, and even loss of speech, and is typically seen in older adults 65 years and older.

For those interested in learning more about Alzheimer’s disease, Brickmont Assisted Living wants to help you better understand the disease and its side effects.

If you asked, ‘What is Alzheimer's disease?’ a century ago, you would not get the same answer you would today. The first documented case of the disease was in 1906. Alois Alzheimer had a patient, Auguste Deter, who was demonstrating significant memory loss and making unsubstantiated and mistrusting claims about her family. During Auguste’s autopsy, Alois noted the patient's brain had significant shrinkage and irregular deposits in and around nerve cells.

In 1910, the disease was named 'Alzheimer's Disease,' and research began. Unfortunately for Alois Alzheimer, the first significant breakthroughs of the disease wouldn't come for some time. In 1931, the electron microscope was invented, which allowed magnification of up to one million times. This invention made way for scientists to further study the disease on a magnitude that they have never seen before. The electron microscope was essential, but years later, in 1968, the cognitive measurement scales became a benchmark. These scales gave researchers the first validated measurements to determine cognitive and functional decline in older adults.

The future of Alzheimer's disease is a bright one. While past inventions have genuinely paved the road to what we currently have, Alzheimer's disease is still considered an irreversible condition. In recent years, the disease has been recognized all around the world, which is a crucial component to figuring out just what causes it and what can be done to cure it. If you had asked, ‘What is Alzheimer's disease?’ even three decades ago, most people would be ignorant of the answer. Alzheimer's disease continues to spread, affecting over 5 million people in the United States alone. At the G8 Dementia Summit in 2013, an international effort was established to combat and research Alzheimer's with the goal to find a cure by 2025!

Estimations say that by 2050, 14 million Americans will have been diagnosed with Alzheimer's disease, and that is why awareness is vital. The more people that are aware of the condition, the more people can help find a cure.

If the senior in your life is dealing with Alzheimer's disease, Brickmont Assisted Living is here to help. Our “Silver Linings” memory care professionals have dedicated their livelihoods to those affected by this disease and are here to help. We encourage you to contact our memory care team to learn more about our community and our services. 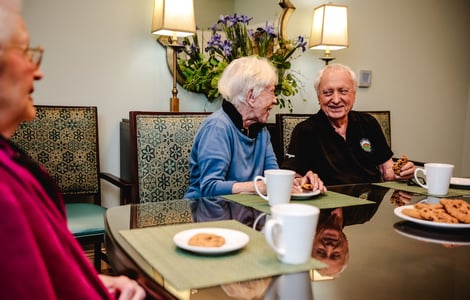 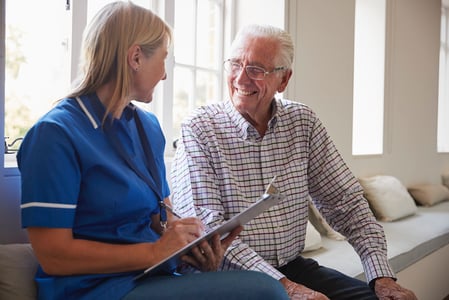 The Importance of Building Relationships in Senior Living 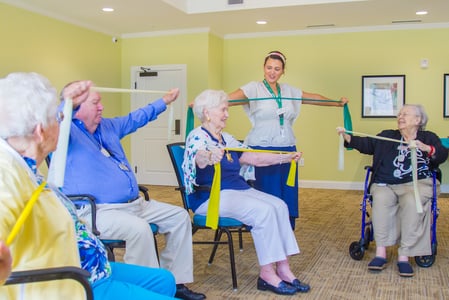